Viktoria Tereshkina, Alina Somova, and Anastasia Matvienko, who were announced as performers in the Japan tour, will not be able to perform due to the dancers’ circumstances. Accordingly, we are announcing a partial casting change. Your understanding is appreciated.

In place of the above dancers, the elegant and popular dancer Yekaterina Osmolkina and the budding star Oxana Skorik will be featured in some performances in Tokyo.

For a detailed casting update after these changes, please see the special page of the Japan tour below: 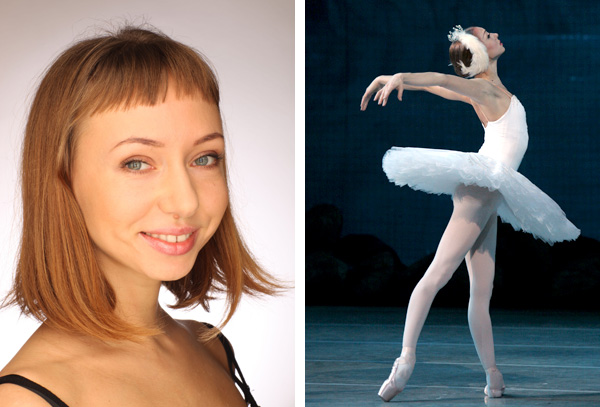 Yekaterina Osmolkina is an Honored Artist of Russia. Born in Kishinev, Moldova, she graduated from the Vaganova Academy of Russian Ballet and joined Mariinsky Ballet in 1999. She was a prizewinner at the Vaganova-prix Competition in 1998 and at the International Ballet Competition in Seoul in 2004. She received the Golden Sophit in 2006.
Her repertoire includes the title roles of La Sylphide, Giselle, and Romeo and Juliet, Princess Aurora of The Sleeping Beauty, Odette-Odile of Swan Lake, Gamzatti of La Bayadère, Kitri of Don Quixote, Terpsichore of Apollo by Balanchine, the title role of Cinderella by Ratmansky and others. 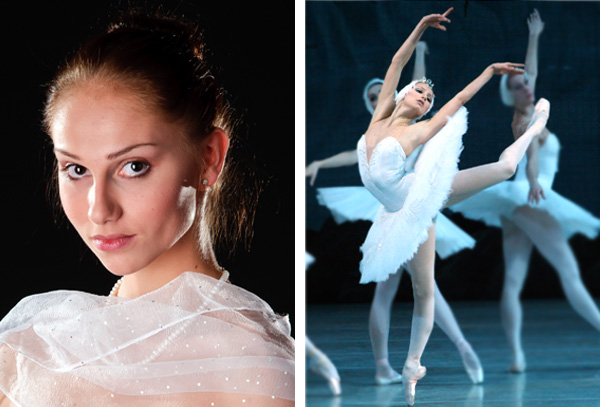 Born in Kharkov, Ukraine, Oxana Skorik graduated from the Perm School of Dance and joined Mariinsky Ballet in 2007.
Her repertoire includes the title roles of La Sylphide and Giselle, Lilac Fairy and Princess Florine of The Sleeping Beauty, Odette-Odile and Two Swans of Swan Lake, Queen of the Dryads of Don Quixote, Trio of Shadows of La Bayadère, Chopiniana by Fokine, Serenade by Balanchine and others.

Notice of casting change (at Nov. 30) [The Mariinsky Ballet]