Concerning the Prague Symphony Orchestra, which will give a performance tour of Japan in January 2013, we have been informed by the orchestra’s executive office that Chief Conductor Maestro Jiři Kout will be unable to come to Japan as he is suffering from cervicobrachial syndrome and cervical disc syndrome.

Although our company has been making preparations in response to Maestro Kout’s long held enthusiasm for this Japan tour, we have concluded that there is no choice but to agree to the change of conductor.

The substitute conductor will be Mr. Lukasz Borowicz, Permanent Guest Conductor of the Prague Symphony Orchestra. Mr. Borowicz was recommended by Maestro Kout and has the great trust of the orchestra.

Please note that there will be no change in the tour program as a result of this change.

We ask for your kind understanding.

⇒ Page of the Japan tour 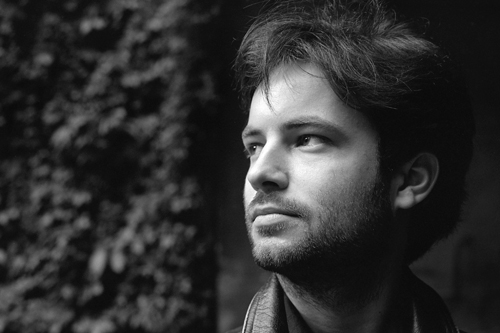