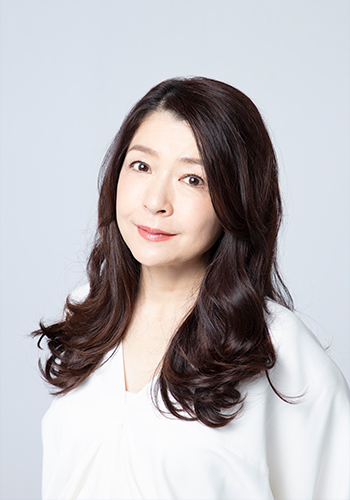 Nakamichi is active as a solo recital performer, and also appears frequently in chamber music and concerto concerts, earning high acclaim for her musicality.
As a chamber music performer, she has toured in Japan with clarinetist Richard Stoltsman, violinist Josef Suk, the Brandis String Quartet, the Hagen Quartet, the Gewandhaus String Quartet, and the Philharmonic Octet Berlin.
She has performed with many leading orchestras under the baton of distinguished maestros, including the Finnish Radio Symphony Orchestra under Jukka-Pekka Saraste; the Pittsburgh Symphony Orchestra, the Symphonieorchester des Bayerischen Rundfunks, and the Philharmonia Orchestra, all under Lorin Maazel; the English Chamber Orchestra and the National Orchestra of Canada, both under Pinchas Zukerman; the Vienna Symphony Orchestra under Heinrich Schiff; and the Rundfunk-Sinfonieorchester Berlin under Rafael Frühbeck de Burgos. Among the other conductors with whom she has performed are Nello Santi, Claus Peter Flore, and Paavo Järvi.
In 1999, Nakamichi gave her debut recital performance at Carnegie Hall in New York. In 2001 she made her concerto debuts in St. Petersburg and at the Berlin Philharmonie.
In 2005, she performed to high acclaim at Windsor Castle with the English Chamber Orchestra in the “Wedding celebration concert” of Crown Prince Charlesand the Duchess of Cornwall.
Nakamichi has an exclusive recording contract with SonyMusic Japan International and has released many CDs, including the complete Beethoven sonatas as well as the complete Mozart sonatas. Her most recent release, Schumann Fantaisie, is a collection of Schumann pieces.
She is also active in programs that benefit society, serving as Representative Director of “Music for Our Future” and Director of the Japan Foundation for Regional Art-Activities.
Ikuyo Nakamichiis a professor at Toho Gakuen School of Music (Toho Gakuen College Music Department) and a specially appointed professor at Osaka College of Music.
（June 2020）