[Change of Tenor] The Mariinsky Orchestra conducted by Valery Gergiev

Mr. Sergei Skorokhodov was to perform the role of Edgardo in the Mariinsky Orchestra’s Japan tour performance of the Donizetti opera Lucia di Lammermoor (concert format) on Monday, November 12. However, he has to withdraw from the performance due to personel reason.

Instead, the role of Edgardo will be performed by Sergei Semishkur. Mr. Semishkur is a young tenor who was the focus of attention for his outstanding singing in the roles of Enee in Les Troyens and the title role in Parsifal (concert format) on the Mariinsky Opera tour of February 2011.

We will be grateful for your understanding of this change. 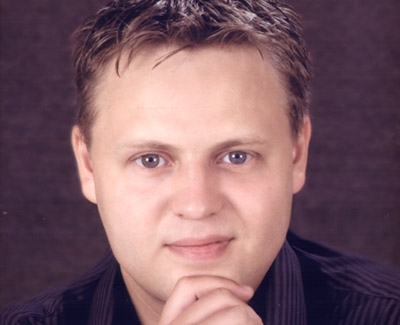 A storm of applause for pianist Mao Fujita, at his London debut with Maest...