We would like to inform you that there will be changes in some of the artists performing in the International Music Festival NIPPON 2020 (Artistic Director, Akiko Suwanai) held in Tokyo, Nagoya and Kamaishi from Feb. 9 (Tue) to Feb. 16 (Tue), 2021. These changes are due to restrictions on overseas visitors’ entry to Japan, announced by the Japanese government as a result of the international coronavirus situation.

We will be grateful for your understanding.

Please note that there will be no changes in the concert programs as a result of changes in performing artists.
You are sure to enjoy the performances featuring internationally recognized young Japanese artists. 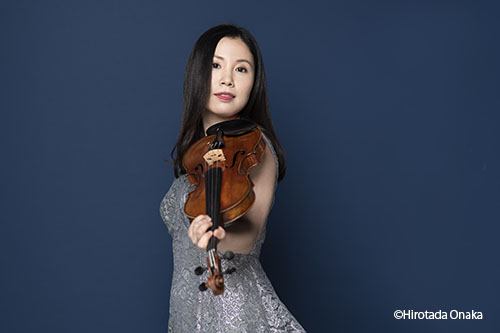 At the age of 13, Kyoko Yonemoto became the youngest-ever prizewinner at the 1997 Paganini Competition in Italy. She later received numerous prizes including first prize in the Paganini Moscow International Competition. In addition to appearing with major orchestras inside and outside Japan, Yonemoto has earned high praise as a chamber musician. She is currently a professor at the Maastricht Conservatorium in the Netherlands. Her CD Ysaÿe: Complete Sonatas for Violin received the Excellence Award a recipient of the Agency for Cultural Affairs. Kyoko Yonemoto plays a 1727 Stradivarius violin, on loan from the Suntory Foundation for Arts. 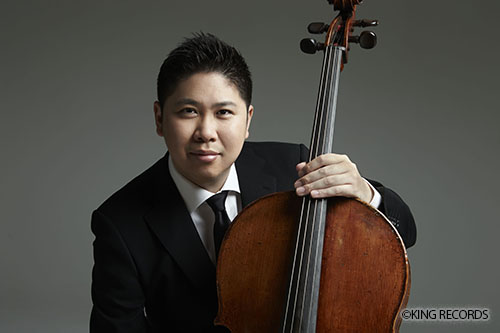 Rei Tsujimoto, principal cellist of the NHK Symphony Orchestra, is a premier prix graduate of Tokyo University of the Arts. He continued his studies at the Sibelius Academy in Finland and Hochschule der Künste Bern in Switzerland. He was awarded second place as well as the Audience Award at the 72nd Music Competition of Japan. In 2007. In 2009, he was granted third place at The Gaspar Cassado International Violoncello Competition.
Rei Tsujimoto official home page：https://www.rei-tsujimoto.com/ 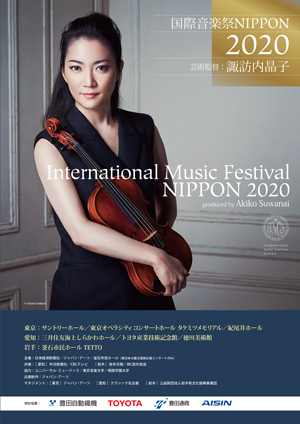