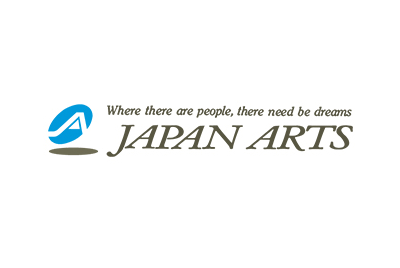 To arrange seating in accordance with the prevention of novel coronavirus infection, tickets are sold with spacing between seats. (The spacing differs depending on the hall’s regulations.) If new information is announced by the Japanese government, local authorities for concerned venues, or related organizations, based on subsequent changes in the novel coronavirus situation, the ticket categories sold, areas, and manner of operation may change. We will appreciate your understanding in advance. (September,2020)

【Notice of cast change】4 September,2020
We regret to inform you that, due to the continuing restrictions on entry to Japan by the Japanese government resulting from the spread of COVID-19 and the unpredictable outlook regarding the resolution of the worldwide pandemic, the visit of the invited artists from overseas for the performances at Kanagawa Prefecture Music Hall and Tokyo Opera City on October 31 and November 3 respectively has unavoidably been canceled. As a result of the thorough discussions mainly between the conductor Masato Suzuki and the stage director Mao Sunagawa, the performances will be carried out as scheduled with the following new cast. We will be grateful for your understanding of the circumstances.
⇒ Learn more

*To order from the call center, you must be able to provide a mailing address in Japan or pick up the tickets at a convenience store in Japan.

How to purchase tickets 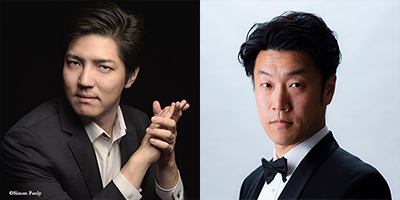 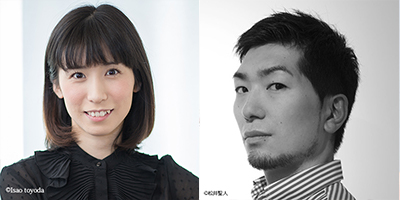 A multifaceted musician, Masato Suzuki appears on the concert platform in the capacity of conductor, composer and keyboard player. …Read more

Maki Mori studied at the Tokyo National University of Fine Arts and Music, its graduate school, the Opera Studies Center of Agency for Cultural Affairs, and also in Milan and Munich. She is a winner of many competitions in Japan and abroad including Plácido Domingo’s Operalia Competition, and the recipient of Idemitsu Music prize, Washington Prize, and Hotel Okura Prize. She made U.S.A. debut at the Washington National Opera approved by Domingo.
She has performed with many renowned conductors as Seiji Ozawa, Chung Myung-Whun, and Fabio Luisi, as well as orchestras in the world and Japan. Maki Mori made great success “Der Rosenkavalier” at Sächsische Staatsoper Dresden in 2007,“Rinaldo” at the Edinburgh Festival in 2009,and as Musetta in La Bohème at the Teatro Regio di Torino in 2010.

He made his opera debut in Japan when he served as substitute in the title role of “Eugene Onegin” , conducted by Fabio Luisi at the Seiji Ozawa Matsumoto Festival (OMF) in August 2019. The production was a great success. The following September, he appeared in the NHK Symphony Orchestra’s concert-style performance of “Fidelio”, conducted by Paavo Jarvi. He received high praise for both performances. …Read more