Celebrating the 60th Anniversary of His Debut – A Video about Izumi Tateno Has Arrived! “Izumi Tateno & Kamome Diner” 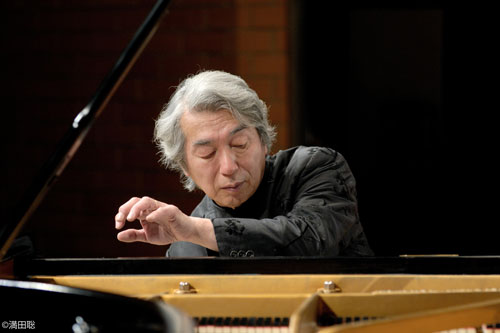 Pianist Izumi Tateno is based in Japan and Finland and performs around the world to wide acclaim.
The Kamome Diner in Helsinki attracted attention through the movie of the same name, and has been visited by many people from Japan. This year, the Kamome Diner has produced a video about Izumi Tateno to celebrate the 60th anniversary of his performance debut.
This ten-minute video features the beautiful landscape of Finland, treasured images from Izumi Tateno’s youth, and Mr. Tateno speaking in his quiet Helsinki home.
Izumi Tateno’s way of life is conveyed in a warm and gentle way in this lovely film.
Be sure to see it!