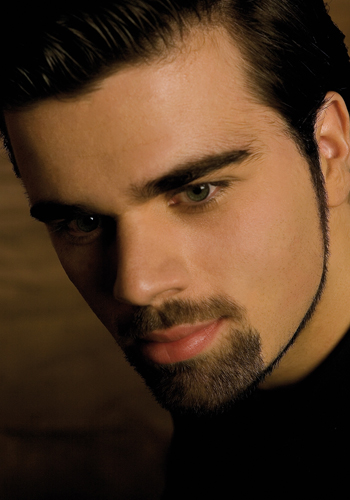 Acclaimed as “a player of impressive authority and presence” (The Strad) and “one of the top violinists of tomorrow” (Diapason), Yossif Ivanov, has quickly established himself as one of the most exciting violinists of his generation. At the age of 16 he was awarded First Prize at the Montreal International Competition, and two years later the Second Prize, as well as the Public Prize, at the Queen Elisabeth Competition in Brussels.

In 2010 he was invited to tour North America with the London Philharmonic Orchestra (under Vladimir Jurowski) and made his Asian debut (Malaysian Philharmonic and Singapore Symphony Orchestras).

His debut recording on the Ambroisie/Naïve label (sonatas by Franck,Ysaye & D’Haene) was awarded a Diapason d’Or de l’Année. Both his concerto recordings (concerti by Bartók & Shostakovich, as well as a Dutilleux-CD) also received high critical acclaim.

Yossif Ivanov has studied the violin with Zakhar Bron, Igor & Valery Oistrakh and Augustin Dumay. Since 2008 he is the youngest violin teacher at the Royal Conservatory of Brussels.

Yossif Ivanov plays on the 1699 “Lady Tennant” Stradivarius, kindly lent by the Stradivarius Society of Chicago.