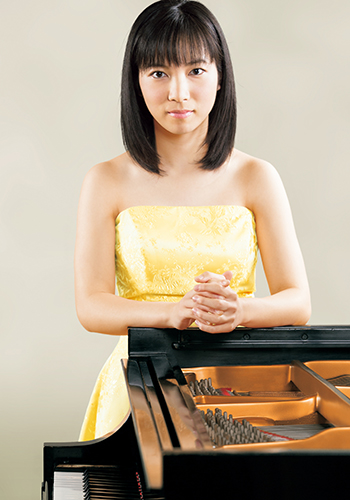 Misora began playing the piano at the age of four. She is a prizewinner of many competitions throughout Japan and abroad. She has been performing many solo concerts and concerts with orchestras including Lithuanian National Symphony Orchestra, Poland Filharmonia Krakowska, Polish Silesian Philharmonic Orchestra, Tokyo Philharmonic Orchestra and Osaka Philharmonic Orchestra. Misora released her first album in March 2017 on King Records. She graduated from Showa University of Music, where she studied under Fumiko Eguchi, and is currently studying under Antti Siirala at Hochschule für Musik und Theater München.