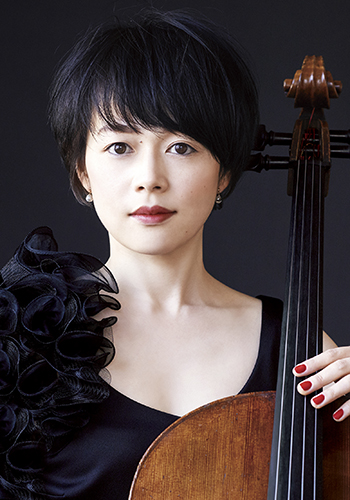 Mari Endo was born in Kanagawa and began her first lesson of cello at the age of 3.
She graduated from Tokyo National University of Fine Arts and Music at the top of her class. While a student she was awarded the Fukushima Prize, the Ataka Prize, and the Arkansas Prize.
She won both First Prize and the Tokunaga Prize at the 72nd Annual Japan Music Competition in 2003, the Third prize at the Prague Spring International Music Competition in 2007 (without First prize winner) and the 2nd prize at the Enrico Mainardi competition in 2008. She also received Hideo Saito memorial fund award in 2009.